Jeff Anderson is the Director of the Public Diplomacy training division at the Foreign Service Institute at the U.S. Department of State.  Among his previous tours, Jeff served as the Public Affairs Officer in Istanbul, Stockholm, Colombo, and Valletta and as the Cultural Affairs Officer in Sarajevo.  He hails from Bradford, Pennsylvania and received a BA in International Studies and Economics from American University and an MS in National Security Strategy from the National War College.  Jeff was also a Fulbright scholar in Chemnitz, Germany following his undergraduate studies.  He and his husband currently live in Washington, DC. 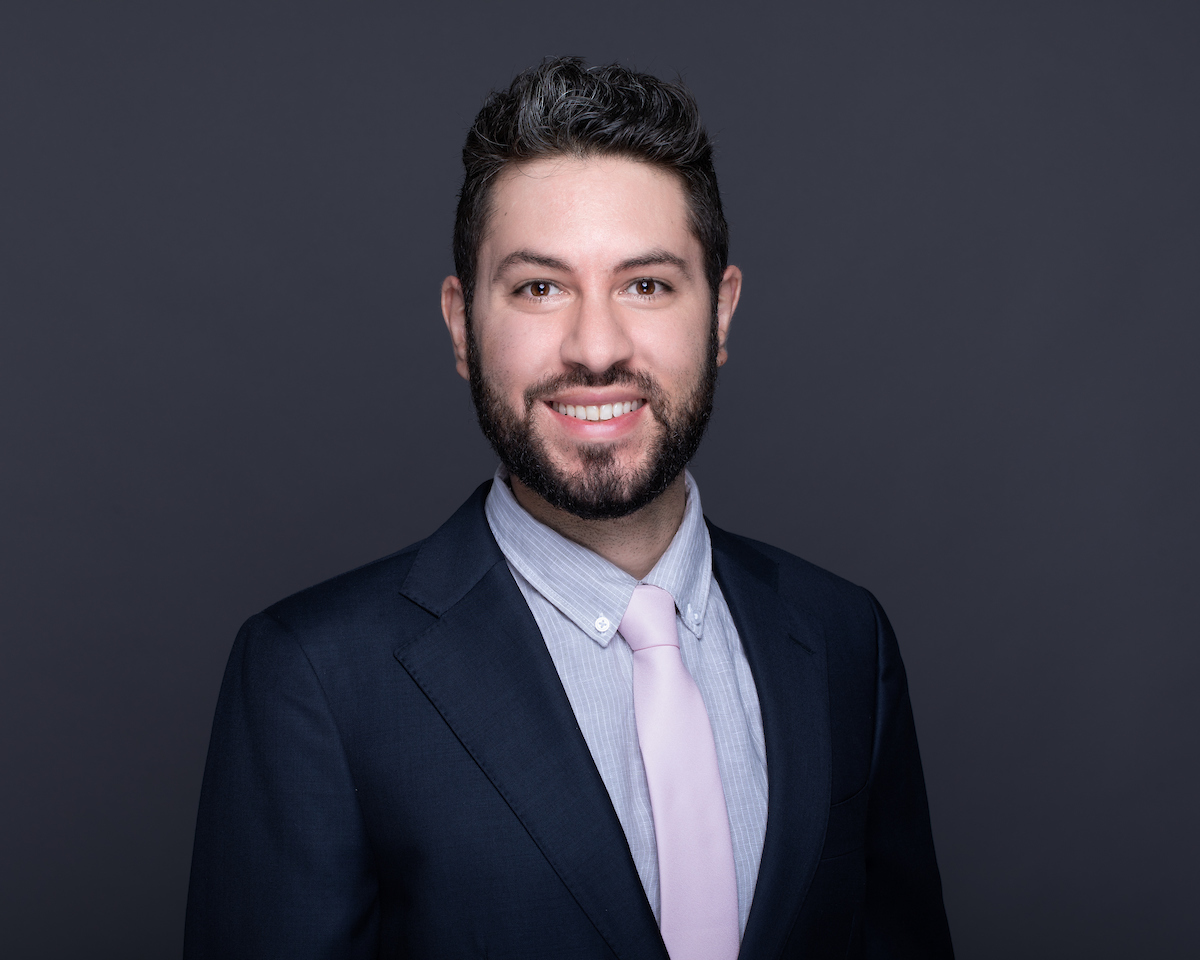 Hammad Bassam Hammad currently serves as a State Department Rusk Fellow at Georgetown University. He most recently served as a Special Assistant to the Deputy Secretary of State, where he advised the Deputy Secretary on the Western Hemisphere in addition to the Department of State’s policy on foreign assistance, human rights, migration, counter-narcotics, mass atrocity and conflict prevention, religious freedom, and trafficking in persons. Hammad previously served as a political officer in Mexico City, Mexico and as the commercial and trade officer in the Libya External Office in Tunis, Tunisia. Hammad’s other Foreign Service assignments include Caracas, Venezuela and the Kuwait desk in Washington, D.C.

Prior to the State Department, Hammad served as a Fulbright Scholar in the Netherlands and co-founded Inspire Dreams, an NGO focused on youth programs for refugees in the West Bank. Hammad holds an M.A. in Law and Diplomacy from the Fletcher School of Law and Diplomacy at Tufts University and a B.A. in International Politics from the Edmund A. Walsh School of Foreign Service at Georgetown University. Hammad is a fluent Spanish and Arabic speaker.

Megan Thompson, Vice President for USAID and Other Agencies 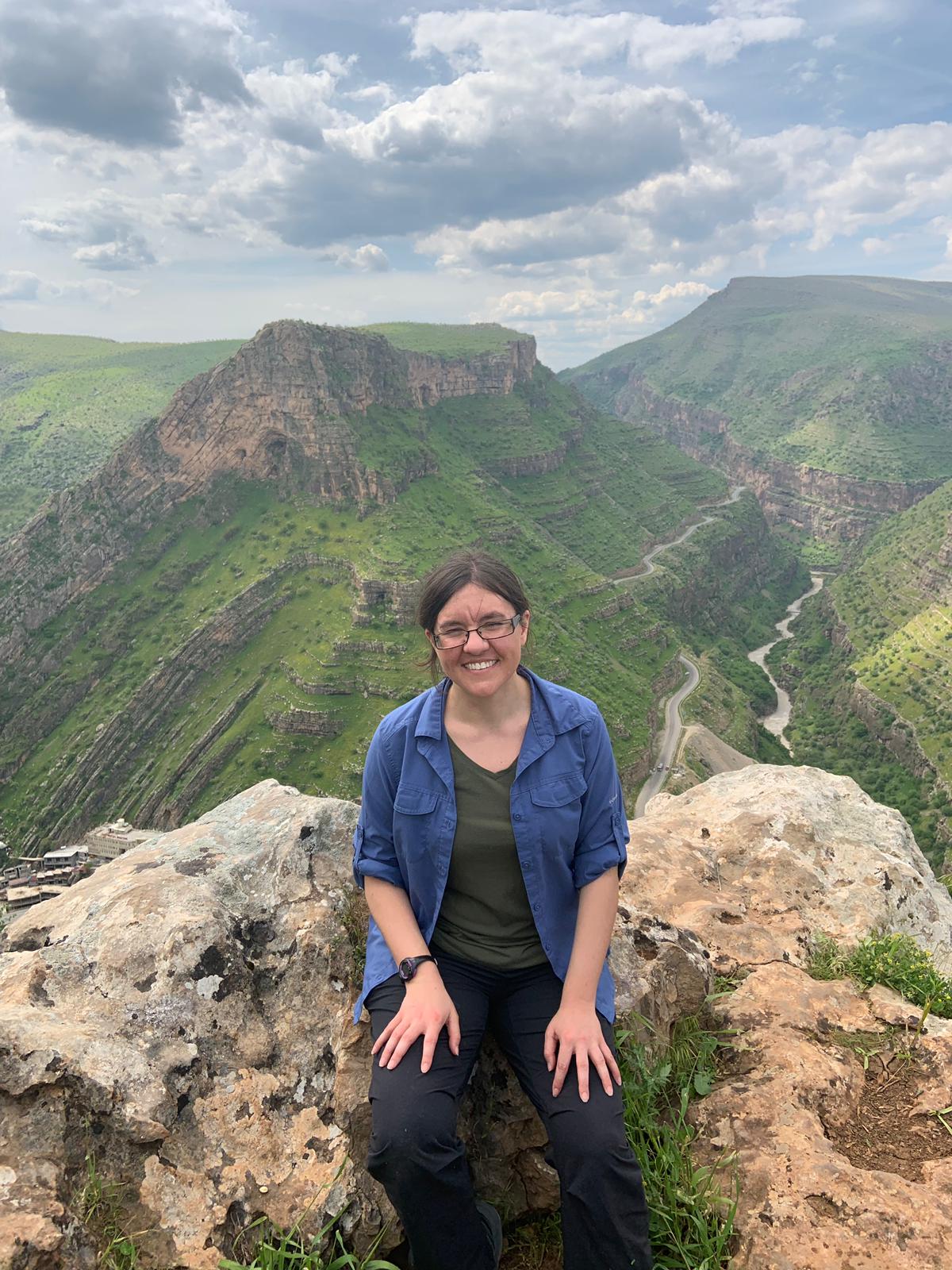 Megan Thompson is a Humanitarian Assistance Officer with the Bureau of Humanitarian Assistance at the United States Agency for International Development (USAID).  Prior to USAID, she worked on humanitarian response programs in East Africa and the Middle East.  She is originally from Michigan and received a BS in Biology and Public Health from Alma College and an MPH in Global Health from Emory University.  She currently resides in Virginia.

LaSean Knox-Brown (he/his) is the Public Affairs Officer at U.S. Embassy Praia.  He received a B.A. in International Relations from Morehouse College and a MPA of Public Policy and International Development at Princeton University. Before joining the Department, he worked as a policy analyst at the Cape York Institute in Cairns, Australia and was a Fulbright Fellow in Germany.  LaSean is a Pickering Fellow, and interned in ECA (alumni affairs) and Embassy Conakry.  After joining the department in 2011, LaSean worked as the APAO in Burkina Faso, Vice Consul in Berlin, and IO in Algiers.  LaSean’s husband Patrick is finishing his PhD in physical biochemistry and will be joining LaSean in Praia.

Calandra Hersrud joined the State Department in 2012.  Prior to the Foreign Service, she served as a Peace Corps Honduras volunteer and worked as a brand manager for the Walt Disney World Resort.  Calandra served in CG Tijuana in Consular Services, Embassy Kyiv in the Management section, the Operations Center as a Watch Officer and the Operations Management Officer, and currently works in the Africa bureau as the Burundi and Rwanda desk officer. Calandra received a BSBA in International Business from the University of Nebraska-Lincoln and a J.D. from Drexel University. 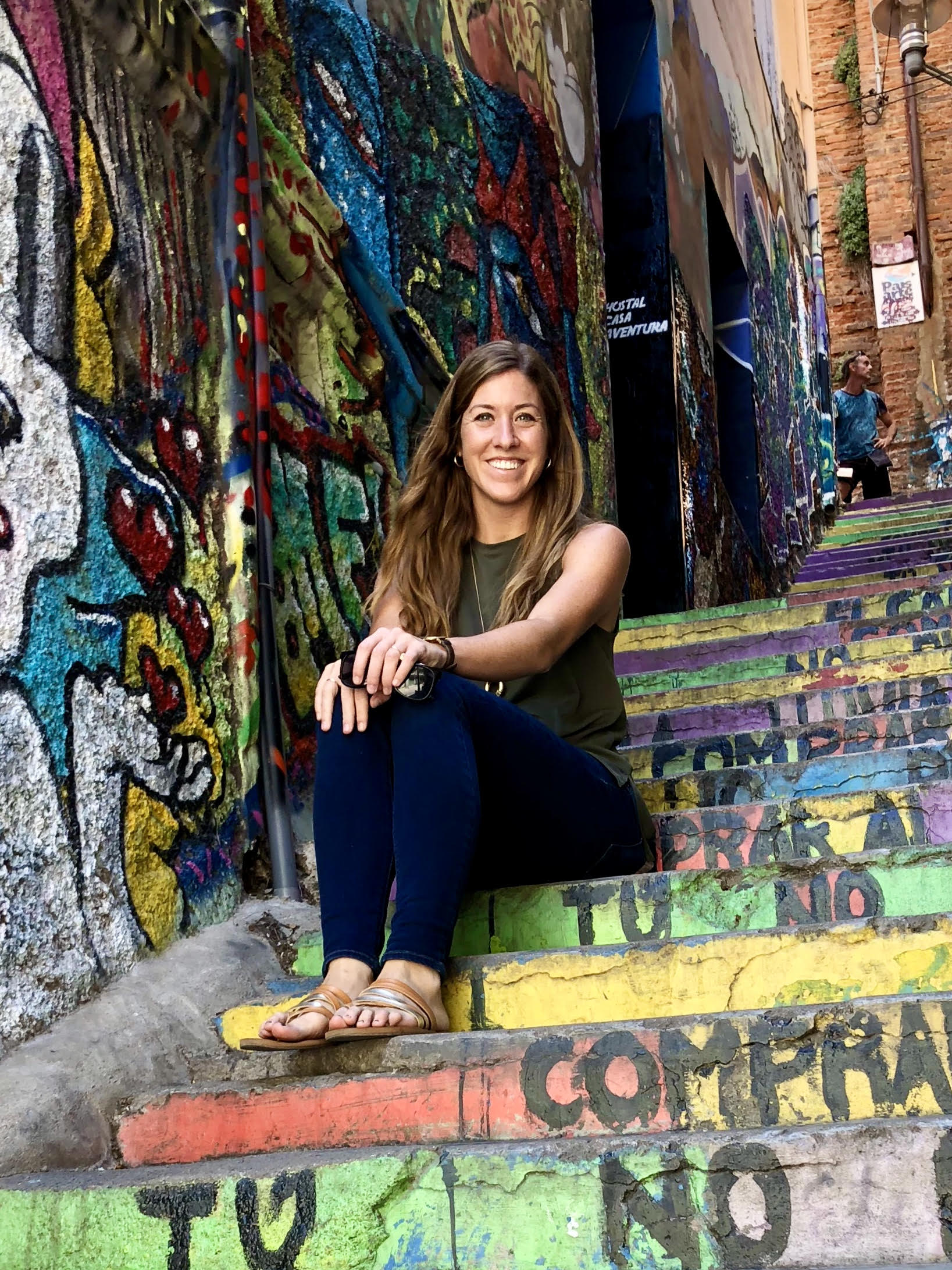 Taylor Westfall is a management analyst at OIG covering Middle East Programs for nearly 4 years. Before joining the State Department, she worked at World Learning as a diversity and inclusion fellow and was a Peace Corps Volunteer in Costa Rica for 3 years. She is originally from North Carolina and received a B.A. in History and Political Science from UNC-Chapel Hill and a M.A. in Sustainable Development from SIT. Currently she lives in Washington, DC with her partner and their dog, Shadow. 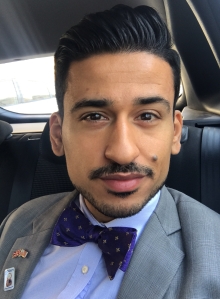 Shalom Konstantino is a Public Affairs Specialist at  the Global Public Affairs Bureau of the Department of State and focuses on Department-wide Employee Communications. This is the second year he serves as the Director of Communication of glifaa.   Shalom is a family member of a Foreign Service Officer and has been contributing to glifaa for over 12 years in DC and posts around the world. He is a public affairs professional with extensive experience in designing campaigns and implementing communications plans. Shalom was born and raised in Tel Aviv, Israel, where he met his husband, Michael. Since then, they served in Benin, Germany, North Macedonia, and currently in DC.

Non-voting members of the governing board to address specific areas of member concern and engagement.

Post Representative Co-Coordinator: Jessica Morrison
Jessica Morrison has been the Deputy Program Office Director in Jordan
since July 2017, following assignments as Program Officer in Haiti
(2014 – 2017) and a Democracy and Governance Officer in
Nicaragua (2012 – 2014).
Prior to joining USAID in 2011, Ms. Morrison worked for The
Protection Project, a human rights institute at the Johns
Hopkins University School of Advanced International Studies
(JHU-SAIS) where she managed USG-funded programs in
Egypt. She also served as a Maternal and Child Health
Volunteer with Peace Corps Morocco (2005 – 2007).
Ms. Morrison has a B.A. from the University of Akron and an
M.A. from JHU-SAIS. Ms. Morrison is proficient in French,
Spanish, and Italian and speaks conversational Arabic, Haitian
Kreyol, Portuguese, and Amazigh. She and her wife, Anne, are
the proud mothers of Nora (7) and Clyde (5). She is an avid
runner, yogi, foodie, and explorer.

Charles Morrill is a Management-coned Foreign Service Officer who returned to the Department in July to take up a two-year tour as the Human Resources Division Chief for EUR-IO/EX.  Immediately prior to this, Charles served as the Management Counselor in Tegucigalpa, Honduras.   He has held the same position at Embassies Yaoundé, Kampala, and Libreville.  In addition to Management assignments, Charles has also served as an Economics and Consular officer in Niamey, Niger and as a Political and Consular officer in Tirana, Albania.  Previous DC experience consists of a tour as Post Management Officer in AF/EX.

Joshua Voda currently works as a public affairs specialist for the Peace Corps, supporting recruitment and diversity, and is based in the agency’s New York City field office, where he has worked since September 2019. In this role, he concentrates primarily on media and community relations, while also providing strategic communications planning for the agency’s recruiting efforts. Voda’s career has been shaped through various public affairs positions within the Federal Government. Prior to the Peace Corps, Voda worked for the Smithsonian Institution’s National Museum of the American Indian, where he headed the New York City branch of the museum’s Office of Public Affairs. His professional communications experience began in the United States Air Force, where he served from 2003–2009, exiting service at the rank of staff sergeant. He is a 2012 alumnus of New York University, graduating Summa Cum Laude with a degree in media, culture and communication. Voda currently sits on the board of the NYU LGBTQ+ Alumni Network and lives in Chelsea with Anthony, his husband of 10 years, and an orange tabby named Tucker.